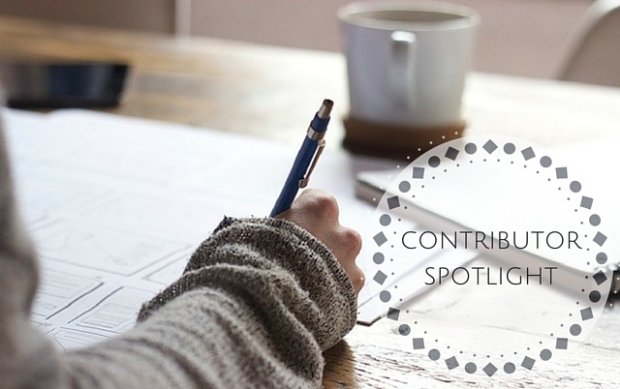 Thirty On Tap contributor Alicia Cook is no stranger to the limelight. As a poet, Huffington Post writer, and published author, Alicia is used to her words being the center of attention. But soon, Alicia herself will be highlighted on the Emmy nominated show Driving Jersey/Here’s The Story.

In 2006, Alicia lost her cousin to a heroin overdose. Ever since then, she’s been using the power of poetry and writing to raise awareness about drug addiction and help others cope with the same issues. For Alicia, writing has always been an outlet. She finds it to be one of the most cathartic things in the world. She believes that people can heal if they write honestly and openly about trauma.

For this reason, much of Alicia’s work focuses around addiction. Her book, Stuff I’ve Been Feeling Lately, is designed in the form of a mixtape and she is donating all proceeds to the Willow Tree Center in Morris County, NJ. Her series entitled The Other Side Of Addiction has gained world-wide recognition.

Recently, Alicia was approached by Here’s The Story creator Steve Rogers, who wanted to feature her on his series after learning about her efforts to raise awareness about addiction. Rogers has said, “It is essential for us to find the most concise and compelling way to tell a story. Particularly with subjects that are complex and emotionally heavy, as this is, our way in is always to filter the story through an individual who has a unique position and perception of the issue.  Alicia is certainly that.  For us and for our audience, we’re hoping that she guides us using both her personal experience and the insights she has developed being so close and so dedicated to this epidemic.”

Here’s The Story is produced by Driving Jersey and Public Media NJ.  The series, which has been on PBS since 2010, explores personal stories, explains traditions and rites of passage, experiences the performances of varied talents, and examines the human effect of serious issues.  It is broadcast in five states, to over 2 million households.

The series will follow Alicia as she meets with colleagues and speaks to the junior class at the high school her cousin attended. It will highlight her efforts to bring drug addiction awareness to the general public – an effort that has certainly been appreciated and cherished by many. 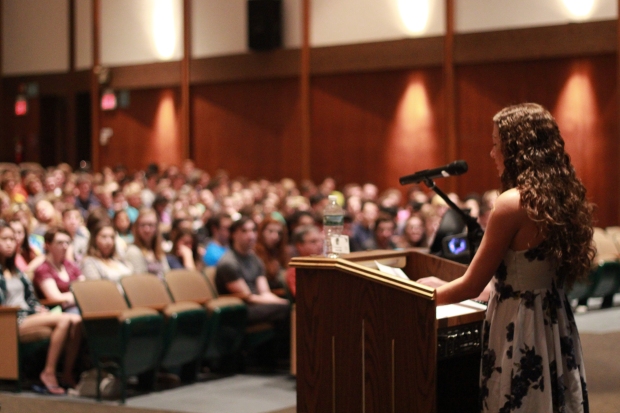 For more information, visit Alicia’s website, and make sure you keep reading her articles here at Thirty On Tap!

The Contributor Spotlight Series is a new series of posts that will highlight and feature the Thirty On Tap writers. Apply to be a Contributing Writer by clicking HERE