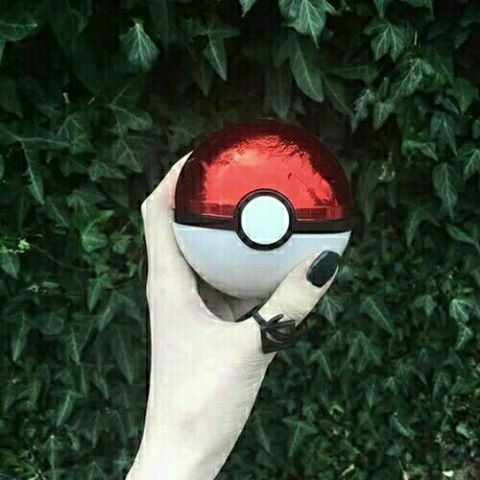 Remember when we used to go outside and interact with other human beings about the weather or the news or anything that wasn’t catching a character on your smartphone?  I would say it was about a week ago before the mad Pokémon phase took the world by storm, but it was before that even. It was some point between then and the last time the more low-tech version of the game. (Remember the cards? Of course no one actually knew how to play the game back then).

Between the violent video games keeping us cooped up inside and social media that allows us all to paint a picture of perfection (despite the silent struggles of so many), Pokémon Go seemed like such a good idea. It was getting people out, getting them running around to hatch eggs and find little monsters while their own little monsters entertained themselves. Well known landmarks – including Washington’s Holocaust Museum – were locations for a catch, which meant that disrespectful visitors arrived, though they barely moved their eyes from their little square screens long enough not to bump into each other, let alone take in any culture or visit with respect.

And people were talking! This is much better than sitting at home in darkness racing a pretend car or shooting at aliens or whatever the latest video games would have you do. This was real life social interaction. Though the only actual words this extends to are:  “Are you on Pokémon?” /  “Yeah, me too I caught a [insert weird character name here] earlier.” Hardly riveting or engaging, in my opinion.

Meanwhile, the freaks who aren’t downloading the game (like me), for reasons which might include actually enjoying real life, being too busy or having limited data allowance, and not wanting a crazy phone bill, have nothing to tweet about.

It is pretty impressive – a game that properly combines the virtual and the reality. Maybe that’s why Nintendo shares have skyrocketed in the last week. But I just can’t bring myself to download it. I want to live in the real world.

I might regret making such a rash decision about Pokémon Go. I might. It isn’t unknown. I laughed in the face of “Game of Thrones” (too much violence and gratuitous sex scenes), Twitter (it makes no sense, I have too much to say), and “Breaking Bad” (a series all about a science teacher with cancer cooking drugs?!) And lived to regret it when I was having to binge-watch to catch up, barely had any Twitter followers, didn’t know how a hashtag worked and – possibly worst of all – had to endure my wife telling me she “told me so.” A lot.

But for now, my little pocket connectivity device is staying Pokémon Go free, thank you very much. 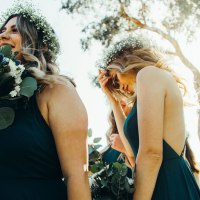 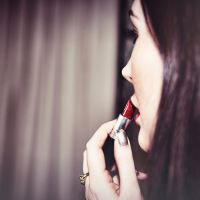