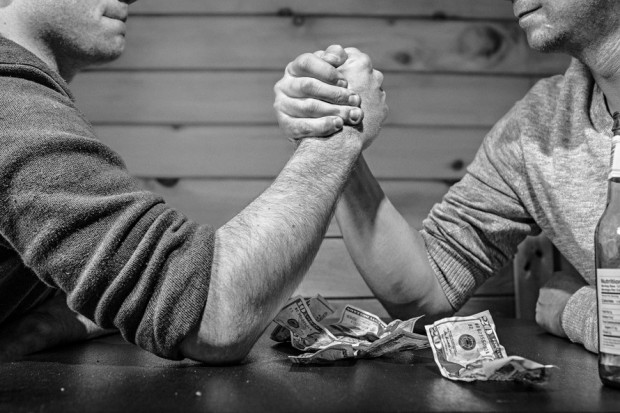 By De and Kate

No surprise here, we love a little celebrity news. So you’ve gotta believe, we’ve been watching this whole Kimye and Taylor drama unfold like a hawk. That being said, we’re even more glued to the presidential election coverage. And in closely following each, we can’t help but draw some parallels between the two.

In an effort to maintain our sanity and keep a sense of humor throughout these conflict-ridden times, we’re calling it a game day and playing a round of ‘Caption That Pic Stitch’!

Here are some suggested captions for this amazing collage:

“Bad Blood in the making”

“The calm before the storm”

“Did we ever have a chance?”

“The new paperback cover of The Hunger Games“

“The Way We Were”

Tell Us: How would you caption that amazing photo?

One thought on “Caption That Pic Stitch: Famous Feuds Edition”